Symptoms of Rabies In a Cat 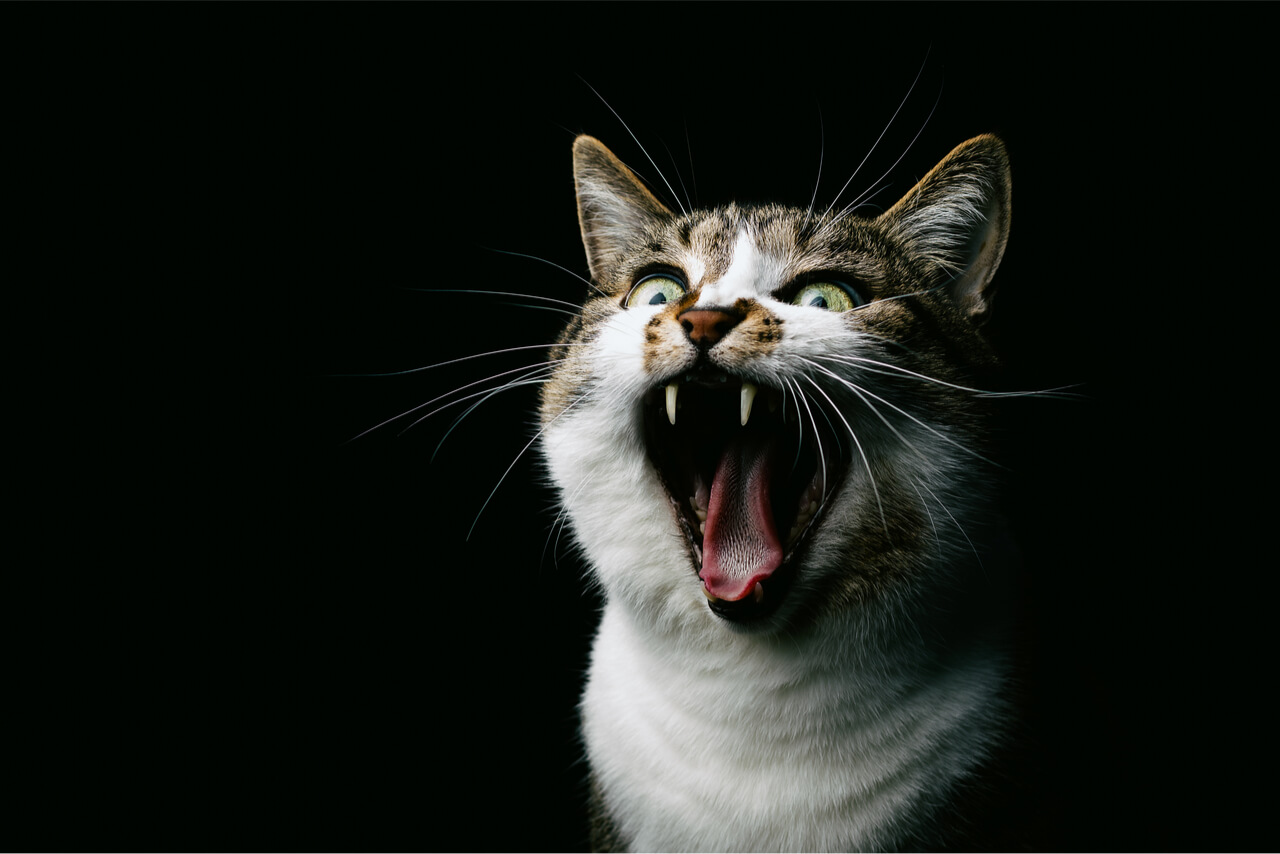 It’s prudent to keep a close eye on your cats, especially if they were recently bitten by a strange animal. Remember your animal might have been infected with rabies, which is a deadly virus mostly spread through saliva. According to the recent research by the Center for Disease Control, rabies spread faster in cats than in other animals. You can visit their site for further information.

This is the first stage in rabies, which lasts for about three days. During this phase, it’s hard to notice all the symptoms. The common signs during this stage include:

This stage starts on the third day after the cat was infected with the virus. During this stage, the erratic behavior seems to have increased. For instance, the animal may start to eat anything it sees around, such as sticks or stones. Other symptoms witnessed at this stage include: 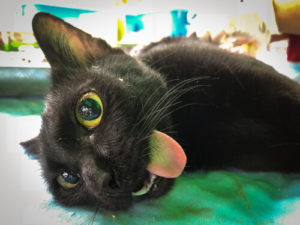 During this stage, the cat gets depressed and even becomes unresponsive.
Other symptoms may include:

·Foam in the mouth

If you want to know if your cat has rabies after it was bitten by an unknown animal, keep watching for the above symptoms. Also, consider calling your vet immediately for diagnosis. Make sure you have minimal interaction with your cat because a single bite from a rabid cat is just enough to inject the virus into your body. Always remember to have all your pets vaccinated against rabies.