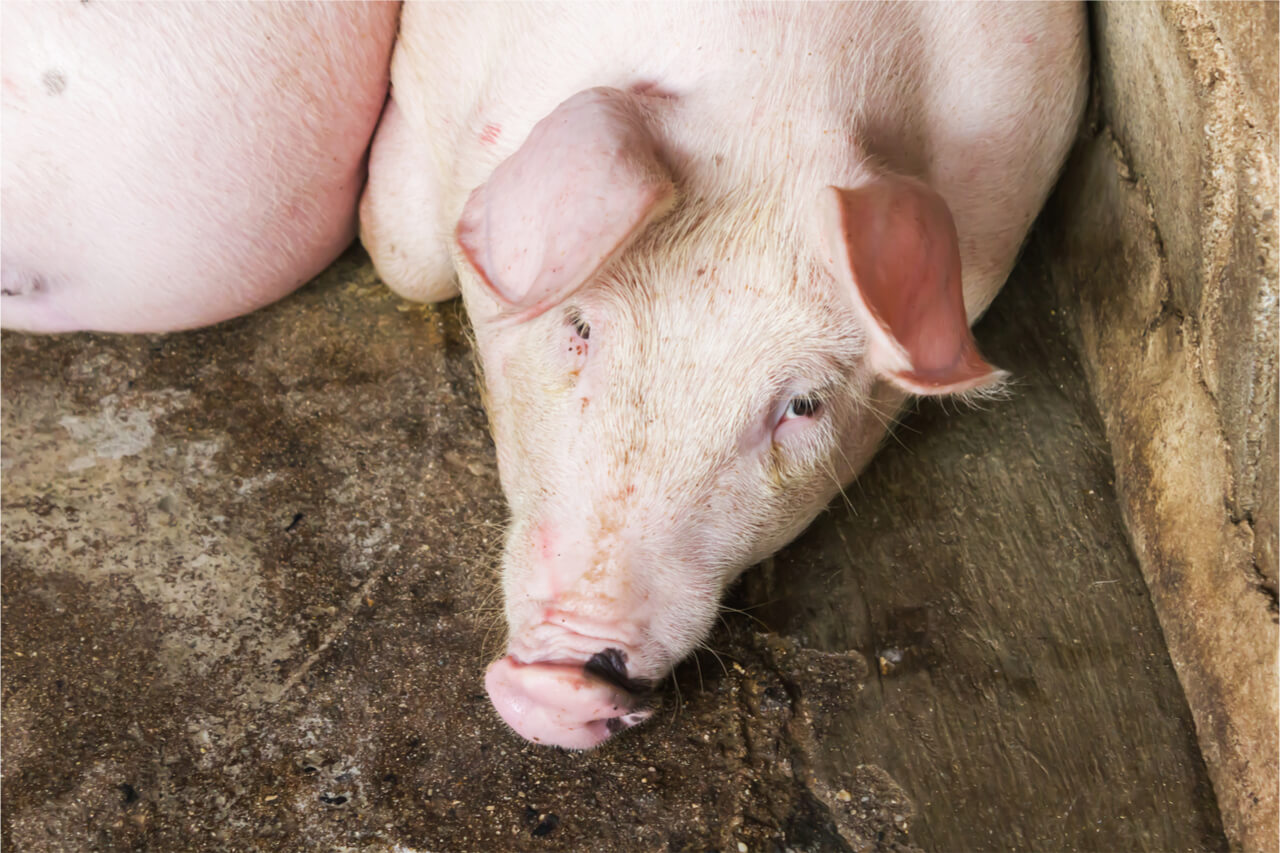 Diarrhea in pigs is one of the leading causes of mortality in pigs and it is known to affect all ages of pigs.  For more info,  follow this link to know its causes and the  pig diarrhea treatment.

Diarrhea in pigs is caused by various factors which include;

Bacterial disease-causing microorganisms can be transferred into healthy pigs by coming into contact with contaminated sites or as a result of faecal contamination from infected animals causing diseases such as pig dysentery, salmonella disease and ileitis all which can lead to chronic diarrhoea in pigs.

The most common virus that causes diarrhoea in pigs is gastroenteritis whereby healthy pigs contract it by exposure to contaminated faces from infected pigs. Presence of the virus in the pig’s body causes chronic vomiting and diarrhea which can lead to death if not treated.

Feeding pigs with high protein rich foods with low fibre content often leads to diarrhea and thus should be avoided.

•Presence of parasites in the pigs’ intestines

Strains of E.coli in the intestines always release toxins that are associated with diarrhea in pigs.
Other organisms such as whipworms and some strains of protozoa also lead to diarrhea diseases in pigs if not quickly detected and treated. 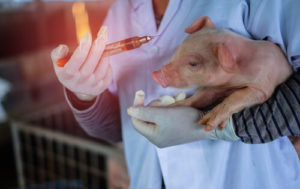 The pig diarrhea treatment process often involves both drug and electrolyte administration. These include;

•For diarrhea caused by parasitic microorganisms, antibiotics are also used for the treatment process. Deworming should also be done by the use of medications such as ivermectin and fenbendazole to kill the parasites.

• For diarrhea resulting from viral infections, electrolytes are mainly administered together with antibiotics to reduce the dehydration rate and prevent bacterial infections.

In order to prevent the occurrence of diarrhea diseases in pigs, preventive measures earlier deworming, disinfection of surfaces and proper cleaning are encouraged.