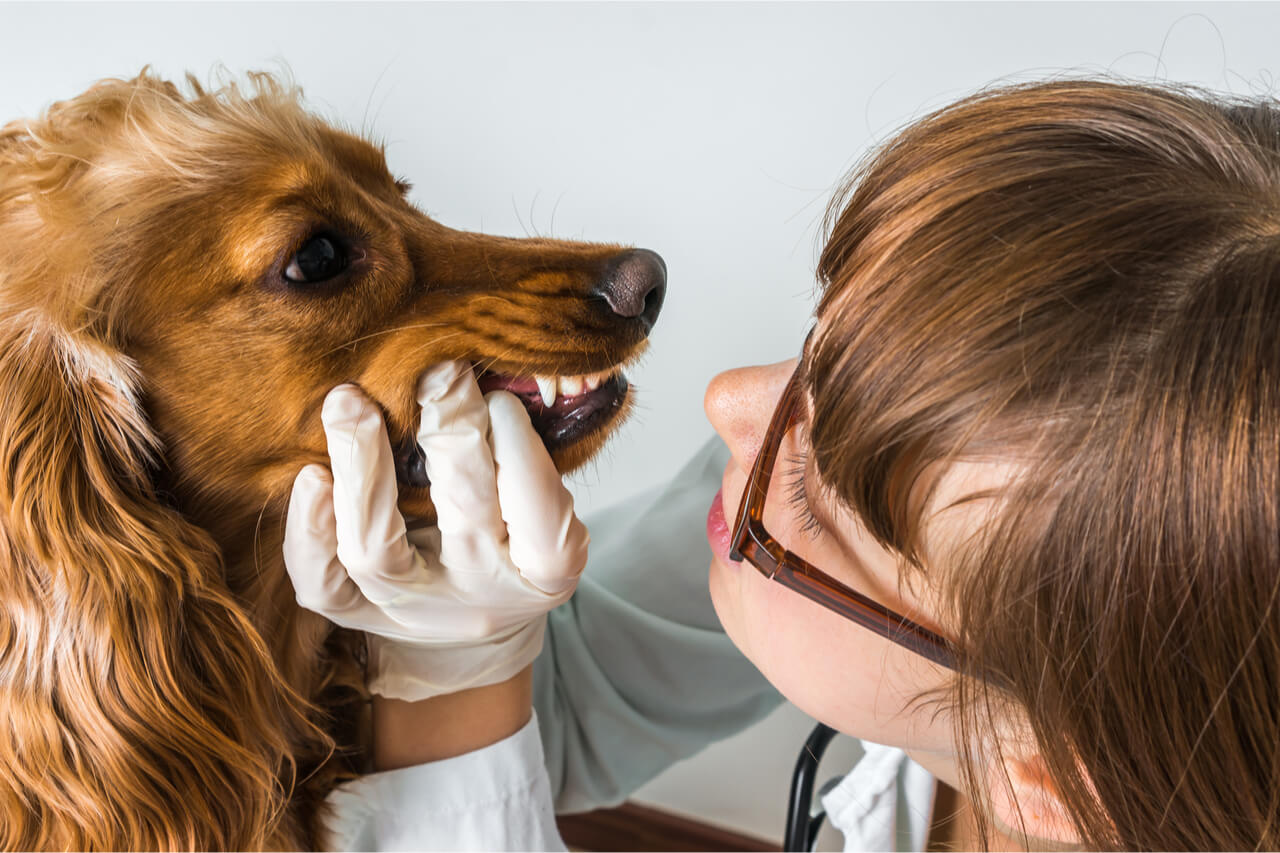 For those who still don’t know, root canal is a dental treatment procedure which becomes necessary when the damage of the tooth has reached all the way to the pulp or the innermost layer of the tooth. While this may seem dangerous to humans, it’s as dangerous as well too with dogs and that’s why this procedure is also available to them. But how much does dog root canal cost and how is it done; like a root canal treatment to humans?

As part of the routine checkup, the veterinarian would also assess the dog’s canine teeth for any signs of damage. If the vet sees something wrong, he or she would touch the tooth and observes the dog’s reaction. If the dog is in pain or shows a sign that it’s hurt, the vet would then refer it to a licensed veterinary dentist.

Just like the humans, an x-ray is required to diagnose the problem and to determine the severity of the damage. But since dogs are more anxious, in most cases, an anesthesia is administered to the pet to perform the x-ray. 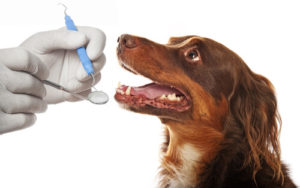 Once an x-ray has been taken, the veterinary dentist can examine the type of injury the dog suffered as well as the most preferable treatment. The time which has elapsed from the time it was detected will also be determined.

If root canal therapy is the best treatment option, it can be performed right away while the anesthetic agent that was administered during the x-ray procedure is still in effect.

While sedated, the dentist drills some tiny holes to the tooth. Afterward, nickel titanium files will be used for root canal shaping and cleaning. Diluted bleach solution will be used to get rid of bacteria prior to flushing the canal space.

As a finishing touch, the dentist seals the root canal to prevent bacteria from invading the tooth. This seal is composed of an element similar to rubber that inhibits bacterial growth. It then forms itself, resembling the shape and the curves of the insides of the canal.

The cost varies on a case-to-case basis but it’s roughly the same with the humans. The factors which can affect the cost include the following:

The dog can usually go home on the same day the treatment was performed. It’s important though for the owner to strictly follow the discharge instructions.

The vet dentist would prescribe pain medications and may also prescribe antibiotics. Since the gums may be sensitive at this point, let the dog go on a soft diet. A week after the treatment, take your dog back to the veterinary dentist for the provider to assess the status of the repaired canine tooth. Moreover, this can also help determine if the dog is recovering or if there is a possible complication.