Do You Know What To Do If A Dog Attacks You? 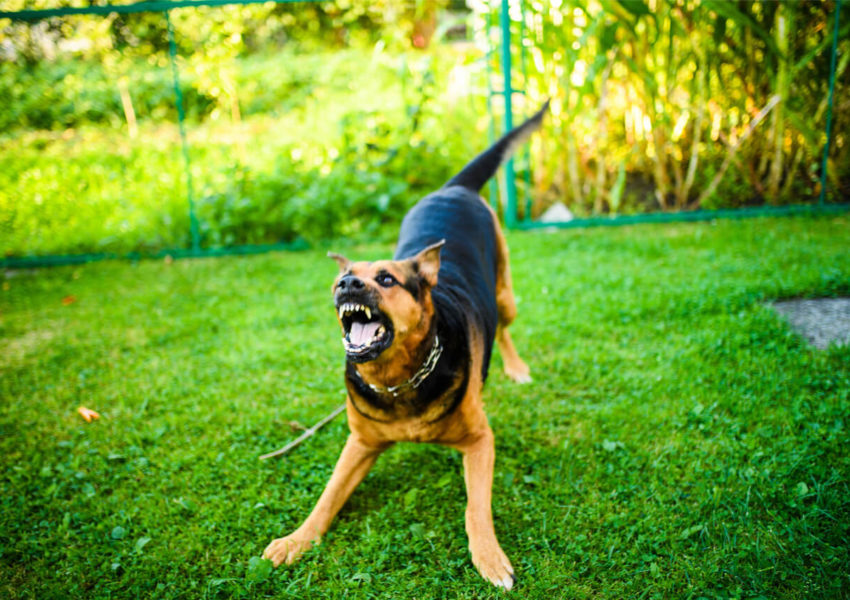 Dogs don’t usually attack without probable cause. However, if in case they do, their dog bites can be pretty bad to the point that stitches are needed.  But don’t worry because according to surgeons, scars are common after surgeries. What matters the most is for the wound to be disinfected and stitched up. To further understand dog aggressiveness, let us discuss why they attack and what to do if a dog attacks you.

Most of the time, if you are a stranger to them, dogs don’t just invade a human’s private space for nothing. They may be barking and acting aggressive towards you, but will not attack unless they see you as a threat. It can be very frightening to be in such a situation but it can be avoided if you can determine the reasons why they are acting that way.

Listed below are the common reasons why dogs attack:

Once you understand the reason why a certain dog is aggressive, it will be easier for you to come up with a solution to avoid provoking them.

What To do If a Dog Attacks You

Worst case scenario is when the dog takes ahold of you and bites you. This could put you in a crucial situation and immediate medical attention is required. Follow these first aid steps after a dog attacks you to prevent infection:

Once you’re settled. Run to the doctor immediately and seek medical assistance. Dog bites are not something to take no notice of as it can lead to several complications if left untreated.