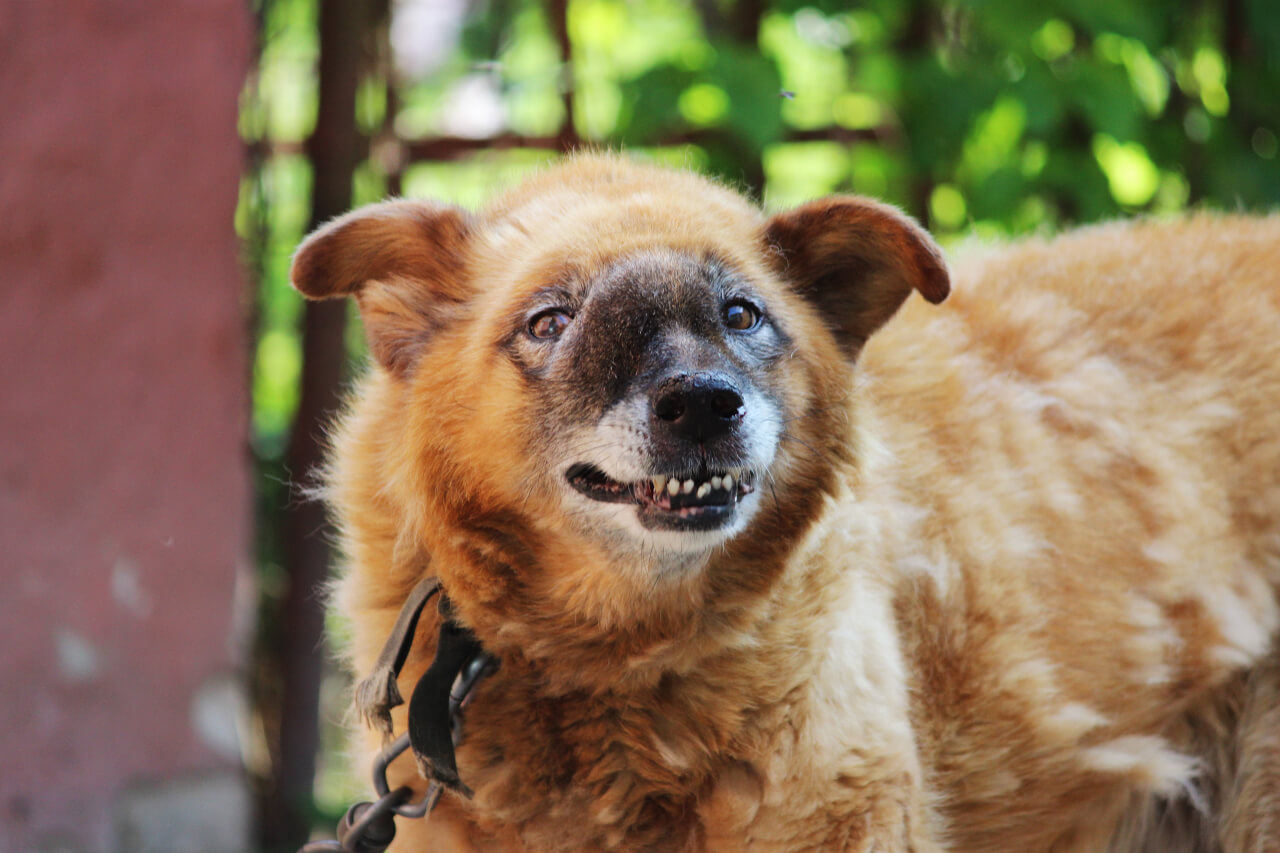 Dogs are one of the most popular pets that humans like to own. They become just like another member of the family. People take good care of their pet dogs and perform all the daily chores for them.

However, it becomes a difficult sight to see when your pet is not in good shape. They are also prone to bad health, diseases, and even cancers. Nose cancer happens to be one of them.

What exactly is dog nose cancer? 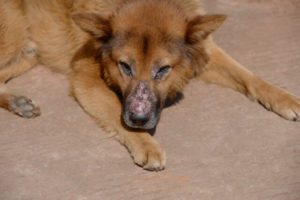 The two main parts of the dog’s respiratory system are nose and paranasal sinuses. The latter ones are the void spaces in the bones of the skull. Connected with the skull, they help in providing moisture to the air that the dog breathes.

Nose cancer makes up around 2 % of all the cancers in dogs. This is a malignant form of cancer and is mostly found in dogs who are older than 9 years. However, there have been cases where dog nose cancer has been found in pets as young as three years old.

Though there is no specific cause known that can cause nose cancer in dogs, it is generally found in dogs living in urban areas. This makes certain researches believe that increased exposure to pollutants, smoking and fuel exhaust might be a cause.

Some common symptoms of Nose Cancer

If you happen to see any of these symptoms in your dog, it would be advisable to consult your veterinarian. Only after conducting proper tests and diagnosis, you will get a confirmation of whether your pet has dog nose cancer or not.